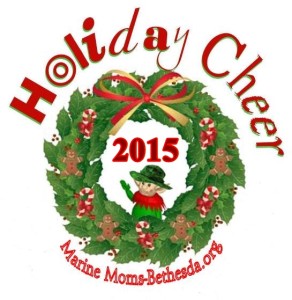 It’s hard to believe this will be our 9th “Holiday Cheer event”!

Once again we’ll be bringing Holiday Cheer to patients and families so far from home at Walter Reed/Bethesda over the holidays!

This year’s “Holiday Cheer will be a little different and consist of:

We’re pretty excited, and also honored to have this opportunity to serve those who’ve served us and who are so far away from home during the holidays.

See the Elfie details by clicking “continue” or click here for the AAR.

END_OF_DOCUMENT_TOKEN_TO_BE_REPLACED

Thank you for your continued support and dedication to Marine Moms-Bethesda’s mission for the past five years, Mary and Jillian. 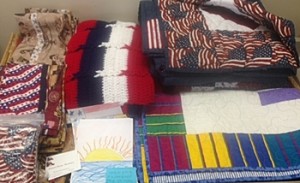 END_OF_DOCUMENT_TOKEN_TO_BE_REPLACED

Hang on… I’ll get there…

Katie and Jane, with help from a staff member.  Thank you!! Job well done!

END_OF_DOCUMENT_TOKEN_TO_BE_REPLACED

Nope, we don’t.  With the number of combat casualties down this year the luncheons have become smaller.  We’re serving more non-combat patients than we are combat patients.  When Dina asked how many to plan for I gave her smaller number than we’ve ever taken food for, based on the last few luncheons and they ended up serving almost three times that number.  Okay, so we’re always worried we’re going to run out… She tells me they had very little in the way of leftovers.

END_OF_DOCUMENT_TOKEN_TO_BE_REPLACED 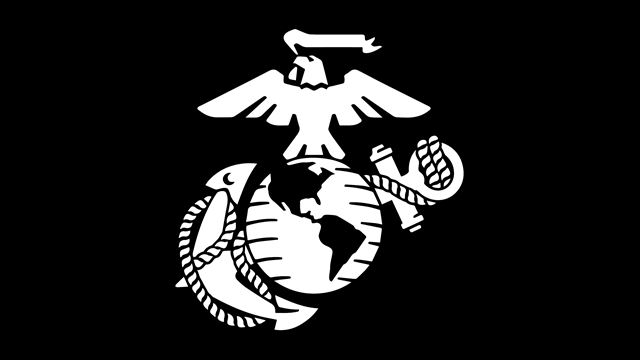 In the early to mid-sixties Dad was stationed at Otis Air Force Base on Cape Cod, in the great State, or as they call it, “Commonwealth”, of Massachusetts.

We’d have a BBQ and he would invite three or four of the younger Airmen, so far from home, over for food and fun.  A few of the neighbors would come over, too.  END_OF_DOCUMENT_TOKEN_TO_BE_REPLACED

Oh, to be young again!

Guy dropped off the supply boxes the day after the luncheon. We unloaded the tubs and bags from his truck into the living room, then he told me how things went at the hospital.

Guy is a Navy Veteran, active duty in between the Korean War and the Vietnam War. The stories he can tell… END_OF_DOCUMENT_TOKEN_TO_BE_REPLACED

It’s still quiet on the ward. It’s also Armed Forces Day weekend, a day to honor those who are serving our country.  END_OF_DOCUMENT_TOKEN_TO_BE_REPLACED

Way-uhl, we forgot to take pictures so here’s one from 2013 taken at a Mercy Hall luncheon.

And the sandwiches were sooo pretty. And tasty. Yep, sandwiches can be pretty. Something about nice, large, unsquished croissants with chicken or tuna salad on them to make them extra special. They were excellent. END_OF_DOCUMENT_TOKEN_TO_BE_REPLACED 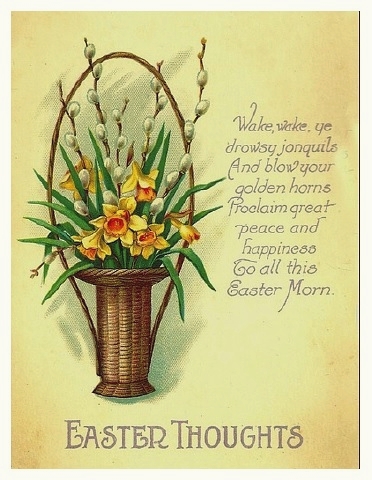 Wishing all a peaceful day.  Please remember our troops serving in harm’s way, their families, and our precious Gold Star Families on this special day.