With so few combat patients on the hospital ward, we focused our “Holiday Cheer” efforts on our annual card campaign and adopting three recovering Marines.
END_OF_DOCUMENT_TOKEN_TO_BE_REPLACED 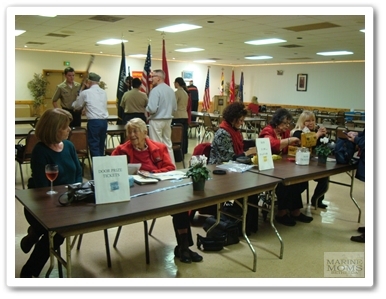 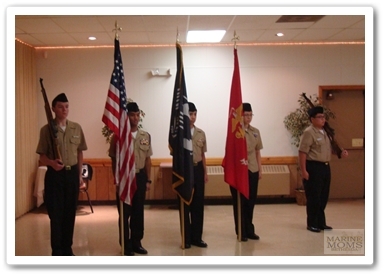 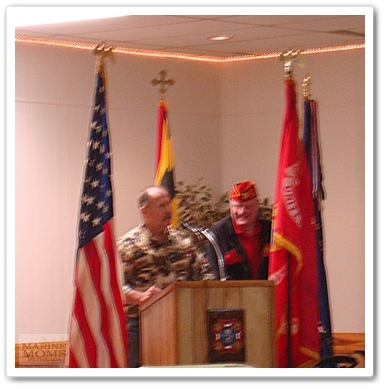 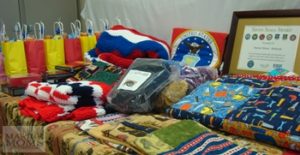 Quilts and pillowcases from Bayside Quilters of the Eastern Shore in Easton, and Olde Kent Quilters in Chestertown, MD keeps giving LOVE to the patients and their families. END_OF_DOCUMENT_TOKEN_TO_BE_REPLACED

It’s always an adventure with Suzan, a seasoned veteran Marine Mom whose son was with the Airwing when the Osprey was first being tested. 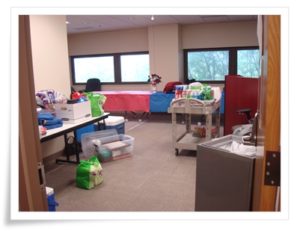 There wasn’t time to take many pictures.  Once we got everything upstairs things were pretty busy setting up, and then the folks began coming in.  END_OF_DOCUMENT_TOKEN_TO_BE_REPLACED